(From AL.com) A new Asian fusion restaurant with a menu featuring such dishes as Chinese duck nachos and Korean fried cauliflower has opened in the bustling Second Avenue North entertainment district in downtown Birmingham.

The restaurant, called EastWest Kitchen & Bar, is owned and operated by Colby Conklin, who previously worked for about 10 years for the restaurant group that owns Chuck Fish's and Five.

EastWest is located at 2306 Second Ave. North, in the former location of the What's On 2nd collectibles shop next to Pale Eddie's Pour House.

The name reflects the restaurant's fusion of Eastern cuisine from Asia and Western dishes from America, Conklin said.

"It's East meets West, the Eastern culture and the Western culture," he said. "We are doing things like taking a ribeye and doing a Mongolian ribeye, and taking a piece of tuna and making it tuna tataki."

Joey Mitchell, a former head chef at the Chuck's Fish in Birmingham, is the executive chef at EastWest.

"Joey Mitchell is the star of the whole deal," Conklin said. "He was at Chuck's Fish for six years, and he was also at Harbor Docks in Destin, Fla. That's where he kind of took a liking to the Asian culture of cooking and was able to grasp a great knowledge of that."

Sandwiches include a hot chicken sandwich with a garlic aioli and a Kobe beef hamburger with pickled shiitake mushrooms.

"The most popular small plate is our Chinese duck nachos," he said. "They are fried wonton chips with roasted duck, kimchi queso and a cilantro and jalapeno mix. That has been a very, very big hit.

"The other thing that is ordered almost as much is the Korean fried cauliflower," he added. "We batter that in a tempura batter, and we are tossing that in a garlic ginger sauce and topping that with sesame seeds and scallions. It has gotten rave reviews."

The restaurant seats about 80 guests downstairs and has room to seat another 50 or 60 in a private event space upstairs, Conklin said.

The decor features exposed brick walls, steel-frame windows, and table and bar tops made from repurposed wood discovered during the demo of the former What's On 2nd space.

A focal point of the restaurant is the mural of a dragon and a tiger painted by Birmingham graffiti artist Shane B. of Non Stop Art. Shane B. also designed the floor-to-ceiling mural at neighboring El Barrio Restaurant Y Bar.

"The mural above the bar definitely gives it sort of an Asian feel," Conklin said. "The tiger and the dragon kind of symbolize the East and the West."

The restaurant will begin serving a Saturday brunch in a few weeks, Conklin said. 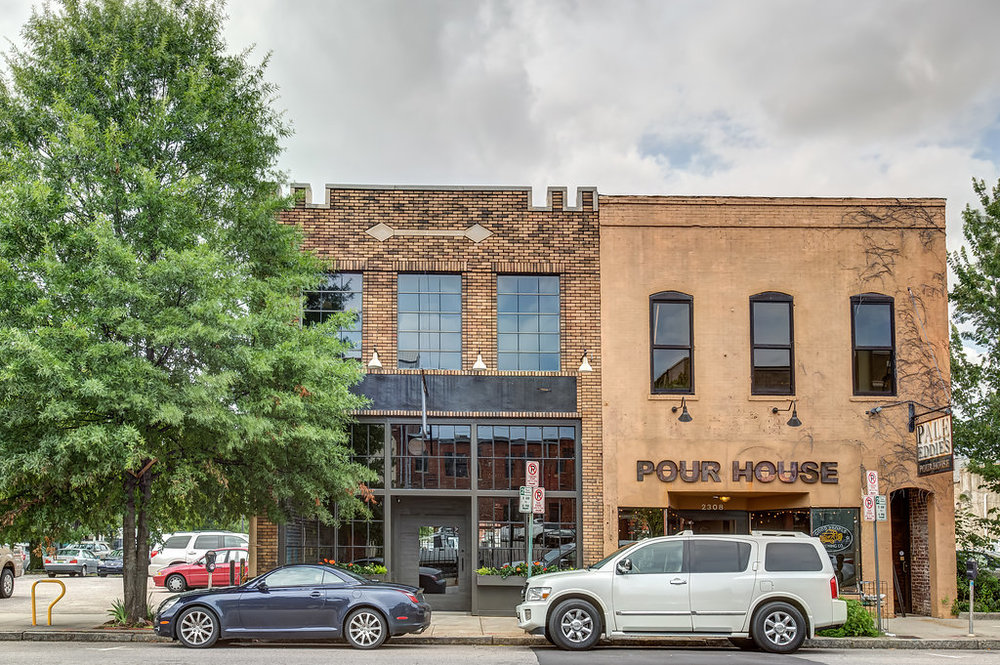 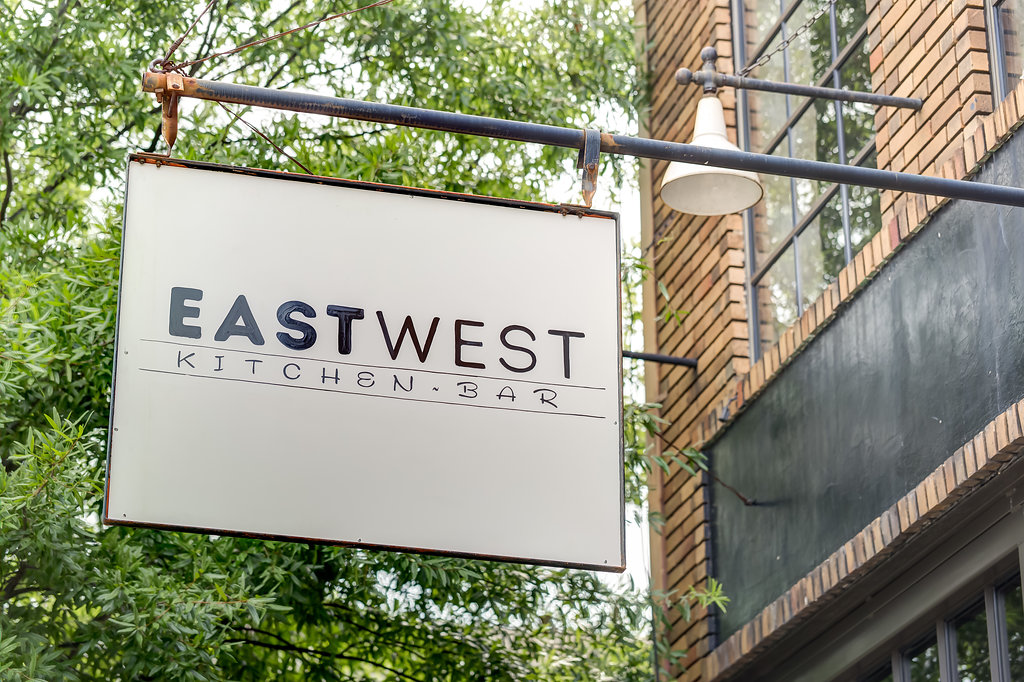